How can you enable teams to take initiative and autonomy by knowing their decision boundaries? In this blog post, I am sharing the concept for a workshop format that you can adapt to achieve that goal.

I used this method to address the following situation: within a classical organization, new cross-functional teams are put together and are now supposed to work in an agile way, but they are stuck at the beginning because they do not know what they are allowed to decide. In addition, the concept of shared responsibility in these new teams is new. A second effect is also that those teams are not stuck, but they are now willing to take initiative, decide certain things (like for example an architecture decision), but then their manager is not happy with the decision and overrules. Also leading to a stuck team.

The problem is that there are unspoken assumptions about what autonomy means between managers and the teams or other stakeholders around the team. We want to reveal those assumptions!

This blog post is based on the talks at the agile tour 2019 and at the ASQF agile night.

Important preconditions in the mindset

A basic precondition is that the organization and all the stakeholders understand the concept of small autonomous teams or the “law of the small team” as Denning describes it (Denning, 2018). Those teams act aligned with the product and corporate vision and are be able to self-direct and self-manage to achieve the goals.

Leaders and managers understand that they should enable those teams by following the concept: “Push authority to information”, one of the major principles of intent-based leadership because we know that they are the experts in their domain and can make the best decisions.

In order to that, we need to give control to the teams, which is a gradual shift, not a one-off “now you do it all” because we need to check if the competence in the team is there.

Third, it is clear that we can only manage the environment and not the people.

The goal of the workshop format is to reveal who is ultimately deciding and how much of these decisions can be delegated to the team. This question can arise between for example the former line manager, the department lead, a software architect or other stakeholders.

First of all, we need to collect the most important decision areas where we faced problems or need clarity. It is important that you do not list all decision areas as this would end up in a huge probably Excel sheet that nobody uses later anymore.

Key decision areas can be for example:

You can skip this step if you only need to clarify the delegation between one role and the team. If you have multiple stakeholders, the RACI matrix can help.

In the rows, you list the key decision areas. It is important that you do not go further in certain team roles. The team is either doing it as a team, but you do not delegate certain decisions to a certain team member.

Also, you should try to move the accountability as far as possible also to the team, not just being responsible.

Now, you create clarity who is accountable and who should do it (in most cases hopefully the team). Between those two now you can go further and clarify how far the delegation should go with delegation poker.

Delegation is not a zero or one exercise. It is important to clarify how far a delegation should go. For example, if we hire external consultants, the department lead can expect that the team comes with a potential solution, but he keeps the budget authority and needs to sign it off. That would be delegation-level 3.

In order to clarify this, every team member and the involved manager or role who is accountable for a decision are to be discussed gets a deck of cards. Now everyone decides, how far they would expect that the accountable person delegates that decision to the team.

Like with planning poker this usually leads to good discussions and clarifications.

I would suggest that you create an information radiator and use a delegation board on the wall where you see all the time what your delegation rules are. If you need to change it, do it and if you need to add further key decision areas do it on-the-job, for example during team retrospectives.

I would not necessarily start with that exercise before you set up the teams, but explain to the teams that we start to collect key decision areas on-the-job when we see that there is a problem. This avoids endless discussions before there is actually a problem.

If you face the situation that there is no real wish to put autonomy to the team, stop the exercise and work on the reasons why before.

The goal is not to draw the lines but to reveal hidden assumptions and misconceptions.

Denning, S. (2018). The Age of Agile : How Smart Companies Are Transforming the Way Work Gets Done. Retrieved from http://sbiproxy.uqac.ca/login?url=http://international.scholarvox.com/book/88852686 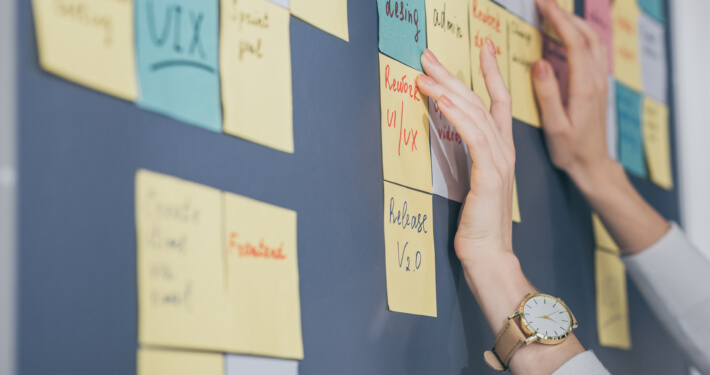 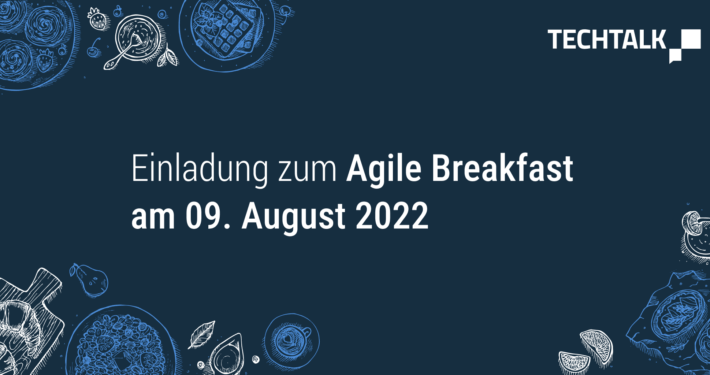 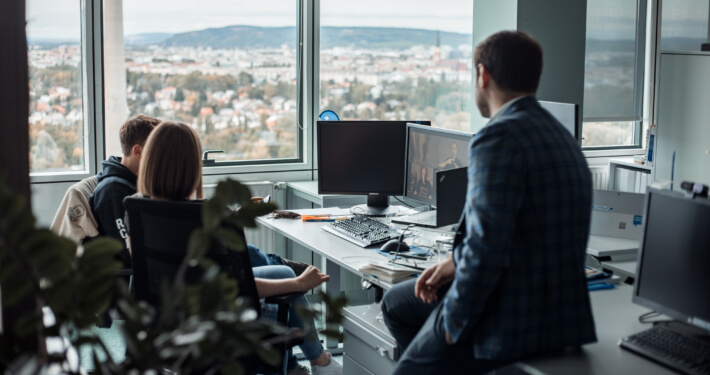